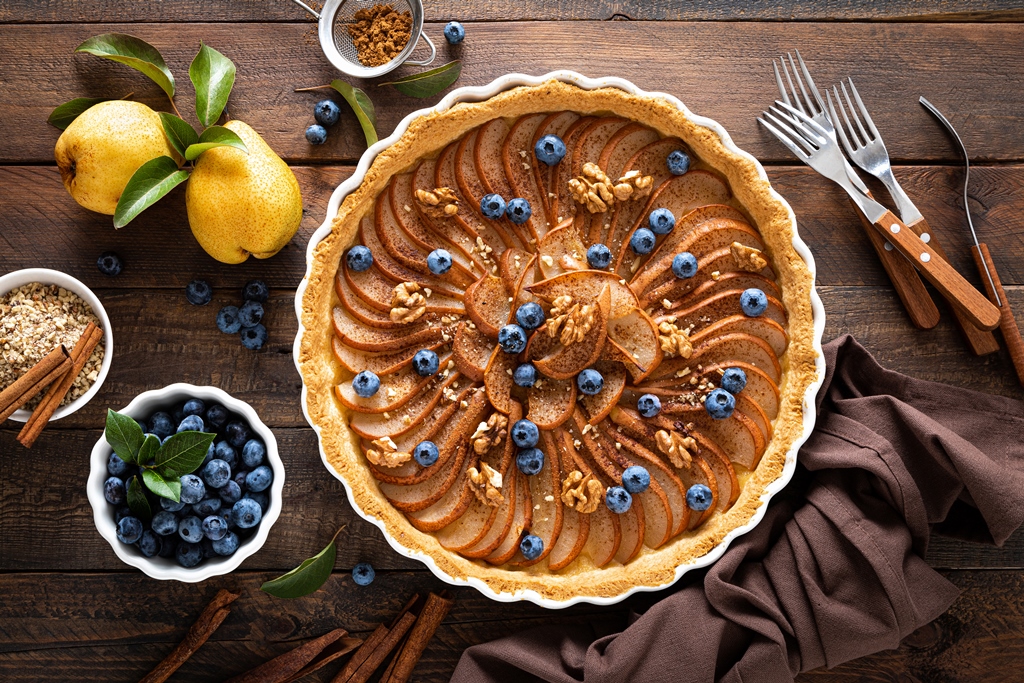 If you are holding a dinner to impress, a French Pear Tart for dessert can be the perfect way to do it. It does not only taste superbly to fit the critical taste buds of foodies but it is a sight to behold.

It looks really pretty like a dried large rose in full bloom sitting on a tray. For sure, everyone at the dinner table will think that you have invested too much effort preparing for the dinner. 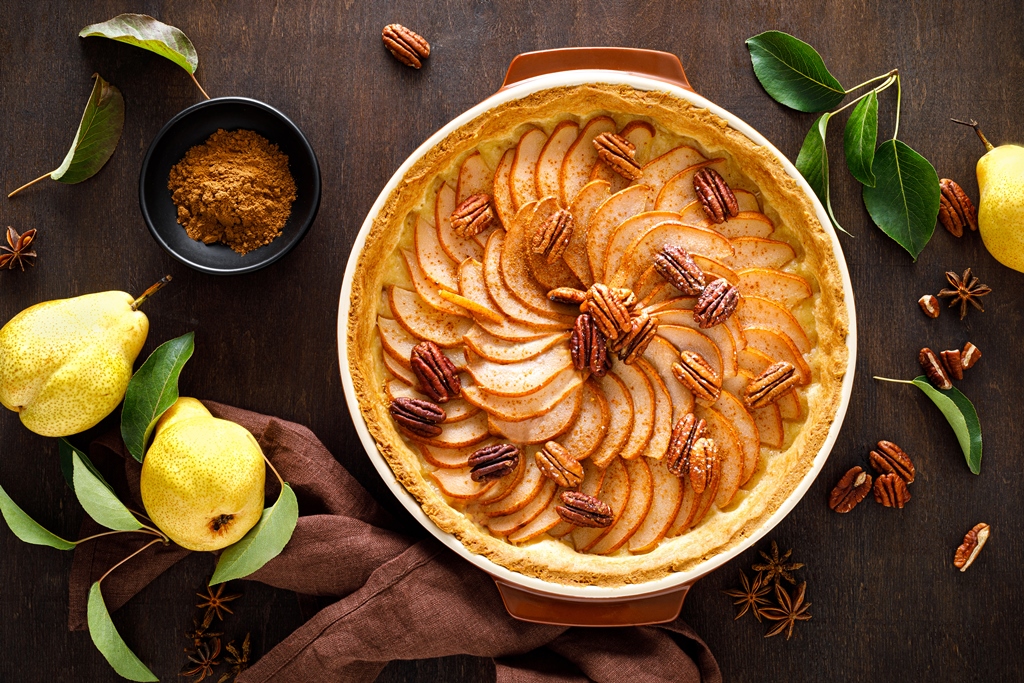 If you are looking for something to cook for dessert in some recipe books, your initial reaction must be to skip what you think are hard-to-follow recipes. That must be your reaction if you see a picture of a French pear tart. It really looks amazing and may lead you to think that it may only be baked by someone with excellent baking skills. Browse over this recipe and think again.

After reading the instructions, you may realize that baking French Pear Tart is easy after all. It does not require you to be doing many things like beating, mixing, or anything that can take much effort. What can be more important is to be attentive at the cooking time. 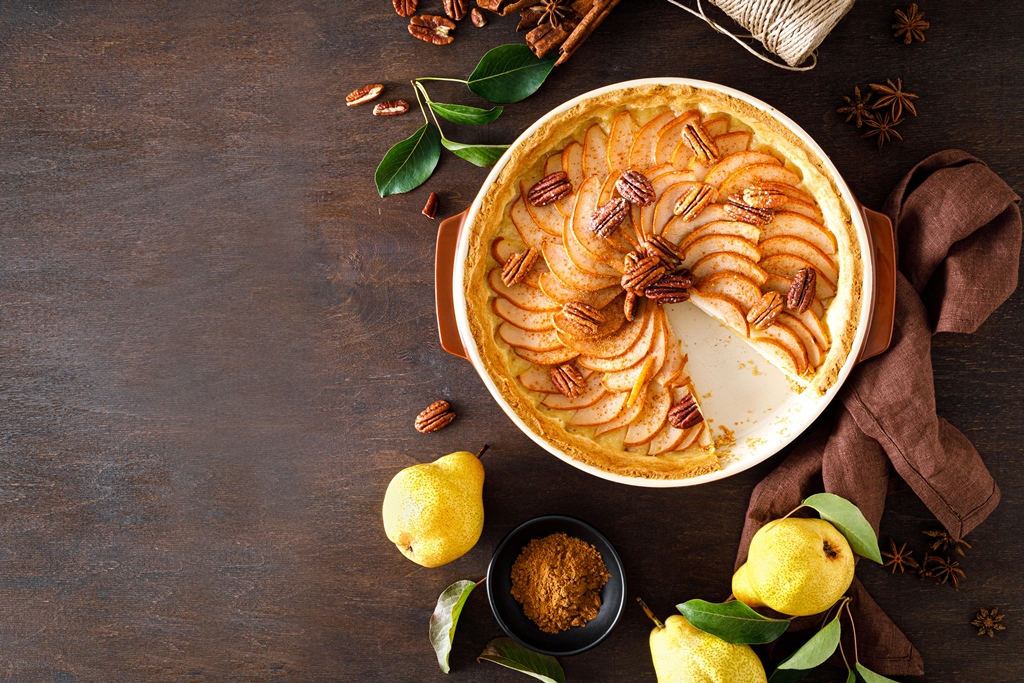 Indeed, we may miss on some delectable recipes that are easy-to-prepare because we often look at the number of ingredients and the instructions. If there are numerous on the list, we may think that it is hard to do or it may be expensive. The pictures can also deceive us. Who would think that this French pear tart is easy to do after seeing its picture?