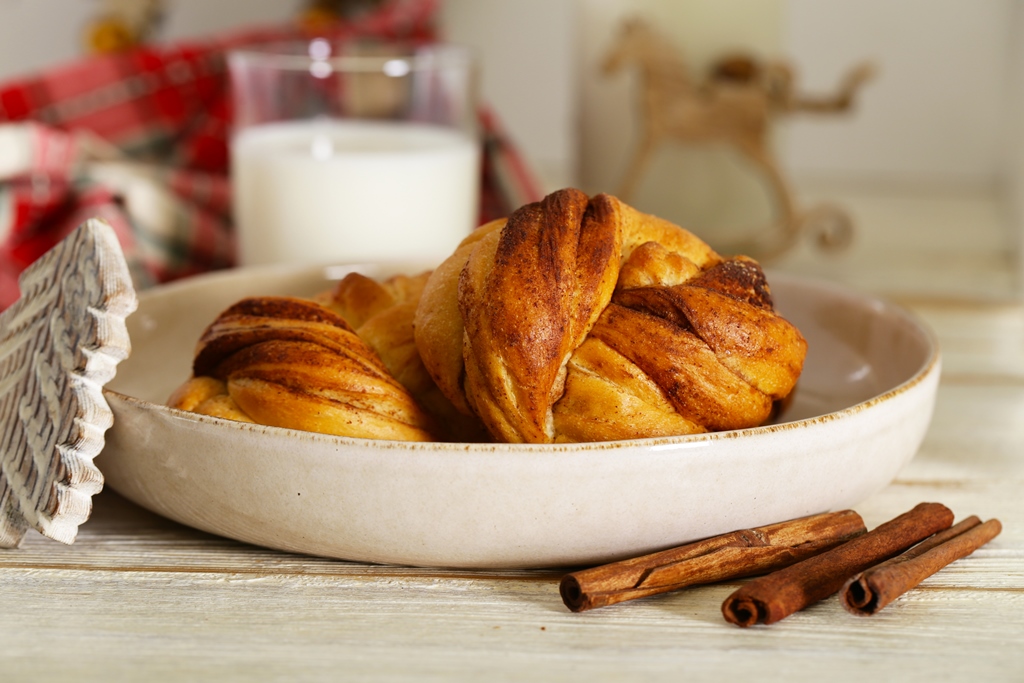 Are you used to the American cinnamon? Well, the Swedish cinnamon buns may be a better choice for dessert during supper as they are lighter in quality. They are not only delectable but they are also more appealing to the eyes. A piece or two of Swedish cinnamon buns may not be enough for each one partaking a dinner with you. They are so elegantly shaped and they are even better when you start taking bites. With the rich blend of cinnamon and cardamom, Swedish cinnamon buns are simply amazing for dessert and even for light breakfasts or afternoon snacks. They are delicious, healthy, and easy to prepare.

To finish the buns: Swedish cinnamon buns are best the same day they are baked. But do you know that they can be frozen for up to 2 months and they will still be as good as when they were freshly baked? Just reheat them in the oven before serving and you have a delicious dessert for supper.