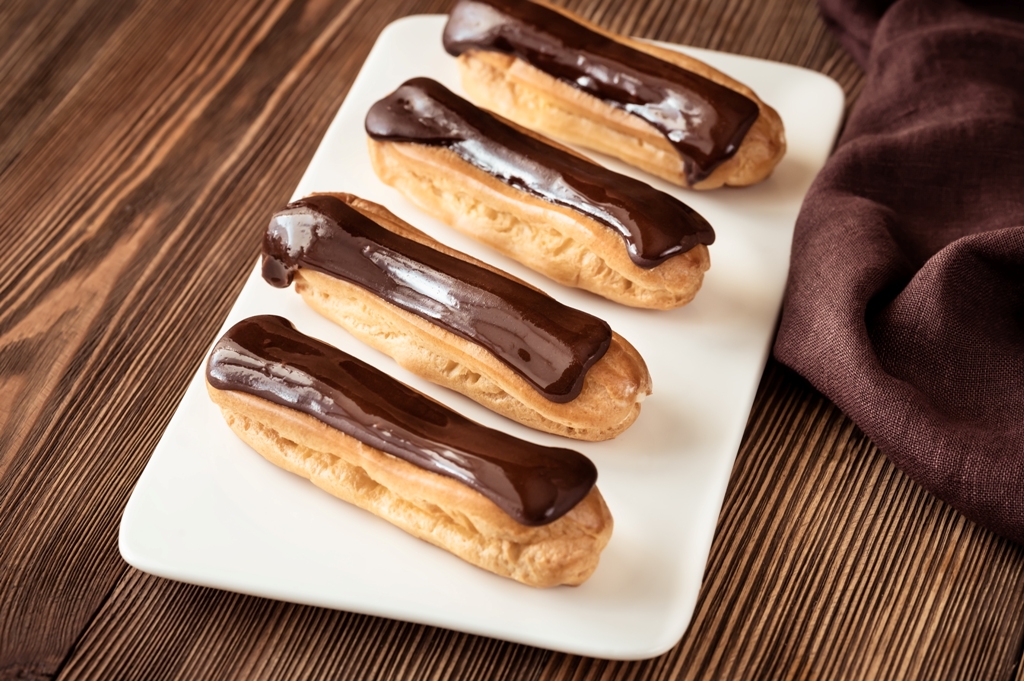 One of the beauties of traveling is that you’ll get to taste different cuisines. You’d see a plethora of dishes, desserts, and all sorts of food that you never thought existed. Until you find one that becomes your favorite…..

Now if you have been to France already, there is no way you haven’t had “Eclairs” yet. In French, the term actually means “flash of lightning” because of how easy it is to pull this type of pastry together.

So what is an eclair? It is an oblong pastry made with choux dough and is usually filled with cream and topped with chocolate icing. Well, nowadays, eclairs come with various fillings as well as toppings, and that what makes it more fun to make. 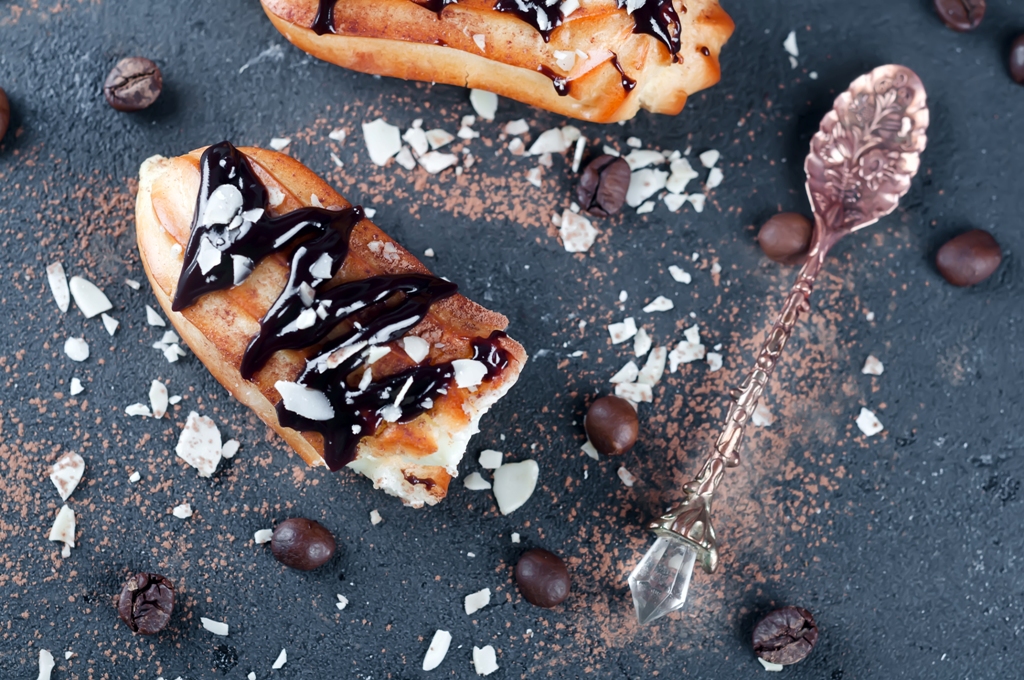 Let me give you a brief history of eclair…It is believed that it was first made in French during the 19th century, somewhere around the 1850s to 1860s. Before, this pastry was known as “petite Duchesse” or “pain a la Duchesse”. There are also some historians claiming that eclairs existed long before the 1850s. The very first English-language eclair recipe appeared in a cookbook that was published in 1884. Since then, these beauties became quite popular.

Do you want to try making eclairs at home? Take a look at this:

Have a company coming? This tasty French Chocolate Eclair would surely impress your guests. It’s easier than you think!

1/3 cup each sugar and cornstarch

If you want to make uniform shells, create a marking on the parchment paper using a pencil.

When keeping the finished eclairs in the fridge, do not cover them as doing so will ruin the coating or topping. 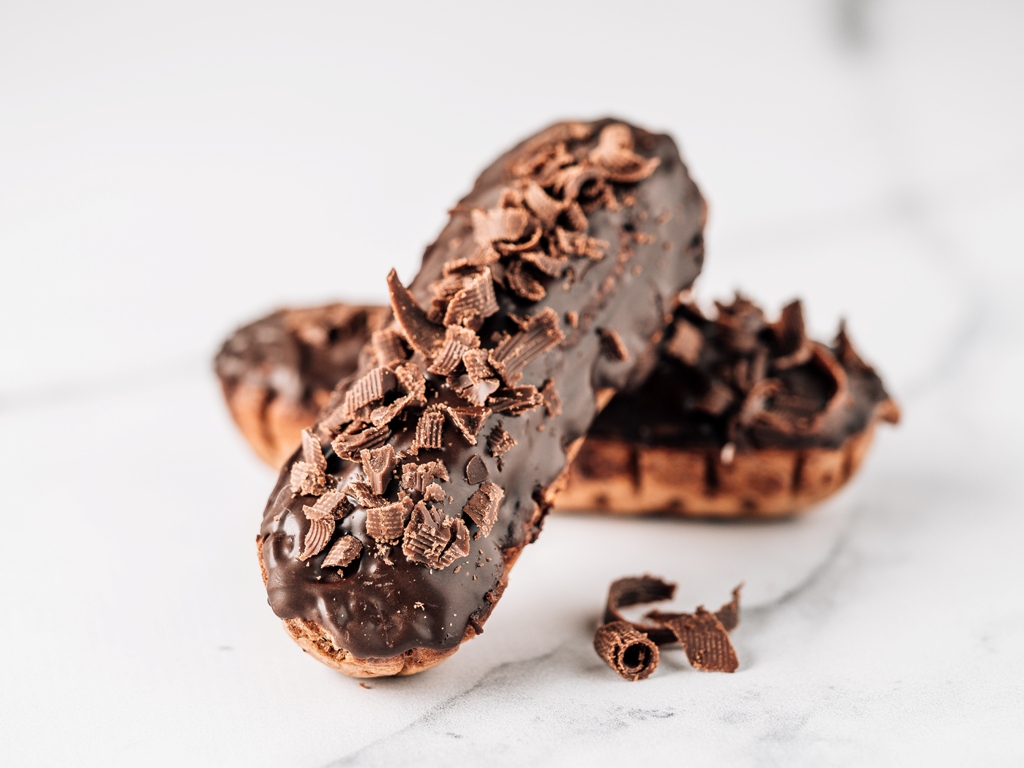 Eclairs are really good when they are chilled so I highly recommend making them ahead of time and allow to sit in the fridge for quite some time before serving.